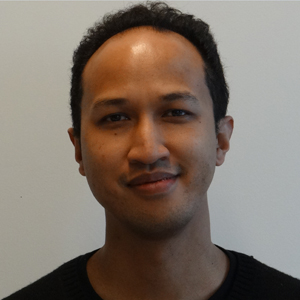 Heritiana Ranaivoson is Senior Researcher and Project Leader at iMinds-SMIT, Vrije Universiteit Brussel (Belgium) since 2010. He has led several projects at international, national and local levels, funded by public (e.g. European Commission, Unesco) or private (e.g. Google, VRT) organizations. Before joining iMinds, he was associate researcher at Cerna, the Centre for Industrial Economics at Mines ParisTech (2008-2010). He holds a MSc in Economics and Management from the Ecole Normale Supérieure de Cachan (ENS Cachan) and a PhD in Industrial Economics from Université Paris 1, Panthéon-Sorbonne. He currently takes part to projects including ImmersiaTV, I-Media-Cities, and Creative Value Chains.

His research and teaching fields include media innovation, cultural diversity, copyright, and the impact of ICT on the media and cultural industries.  He has  published papers in journals such as The Journal of Media Innovations; Info. The journal of policy, regulation and strategy for telecommunications, information and media; Innovation: Management, Policy & Practice; the Unesco Institute for Statistics Technical Paper; the ENCATC Journal of Cultural Management and Policy; Observatorio; Michigan State International Law Review; Revue Française de Socio-Economie; Hermès and the Review of Economic Research on Copyright Issues. He has been a visiting lecturer in the universities of Paris 1, Lyon 3, Senghor (Egypt), Paris 8, Science-Po Lille, Facultés Universitaires Saint-Louis (Belgium) and at Ina Sup. He was a member of the Unesco Expert Group on the Statistical measurement of the diversity of cultural expressions (2007-2011) and has been since 2008 member of the U40 Network „Cultural Diversity 2030“. 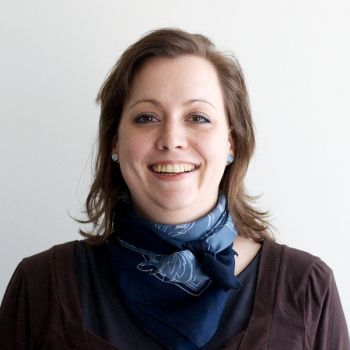 Karen Donders lectures Policy Analysis, Policy Advocacy, Political Economy of the Press and European Media Markets at the Communication Sciences Department of the VUB. Karen specialises in public service media, media policy, private television, competition policy and media, and the political economy of European media markets, and policy analysis methodology. She obtained her Ph.D. in 2010, benefiting from a grant of the Institute for European Studies (VUB as well). She published a re-worked version of her Ph.D. thesis with Palgrave Macmillan in 2012. ‘Public service media and policy in Europe’ is generally recognized as an important theoretical and empirical contribution to the field of public service media research. Karen has published widely on this and other related topics in peer-reviewed academic journals such as Javnost, European Journal of Communication, Media Culture and Society, Journal of Media Law, Tijdschrift voor Communicatiewetenschap, and European State aid Law Quarterly. She is also lead and co-editor of books such as ‘Handbook of European Media Policy’ (with Palgrave Macmillan, 2014, with Prof. Dr. Caroline Pauwels and Prof. Dr. Jan Loisen), ‘Private television in Western Europe’ (with Palgrave Macmillan, 2013, with Prof. Dr. C. Pauwels and Prof. Dr. J. Loisen), ‘Exporting the Public Value Test’ (with Nordicom, 2011, with Prof. Dr. H. Moe), and ‘Rethinking European Media Policy’ (with VUBPress, 2009, with Prof. Dr. C. Pauwels, Prof. Dr. H. Kalimo and Prof. Dr. B. Van Rompuy). She is a member of the RIPE (the international organisation behind the two-annually organised conferences on public service media) organisation committee and of the EuroCPR (European Communication Policy Research) scientific committee. Together with Professor Dr. H. Van den Bulck from Antwerp University and Flemish public broadcaster VRT she will organize RIPE 2016, taking place in Belgium. Karen is also member of the Communication Law and Policy group of ECREA and IAMCR. Having her own consultancy firm, she also regularly advises media regulators, ministries of media, media companies and interest groups. Among others she has been involved in the European Broadcasting Union’s Vision 2020 project, which outlined future strategies and main guidelines for public service media institutions in 2020. Karen is also involved in the negotiations of VRT’s new management contract; a process on which she has previously also advised the Flemish government. Karen heads the Media Unit at the Center for Studies on Media Innovation and Technology (SMIT), which is a partner institute in imec. The unit hosts approximately 30 junior and senior researchers studying policy, market and user aspects of mediated communication. Karen is also part of the VUB’s interdisciplinary Brussels Research Center for Competition Policy (BCCP), which brings together legal, economic, political sciences and communication sciences expertise on national and European competition policies. 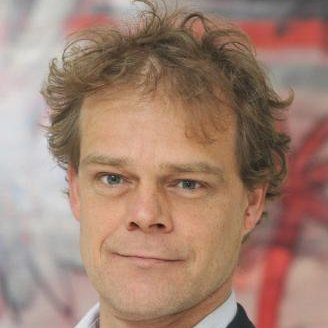 Paul Vroonhof is one of Panteia’s senior managers responsible for international social studies. He participates in studies commissioned by governments, European Commission, World Bank, OECD, social partners, etc. Over twenty years of experience working in international projects resulted in a keen insight in European Commission processes in a broad variety of different contexts. Paul usually performs as project manager of the projects he is involved in. He received training on project management, time management and people management.

Paul has over 15 years of experience managing (large) teams of researchers/consultants, both within Panteia and with the involvement of Consortium partners, subcontractors and experts. In most projects he is involved in, Paul is responsible for writing reports and contacts with the client. When relevant, he is furthermore responsible for communication with the media. In projects abroad he often provides training to consultants and officials, serving as a (short-term) expert. Often this requires translating results of studies to specific policy recommendations, taking local particularities into consideration. 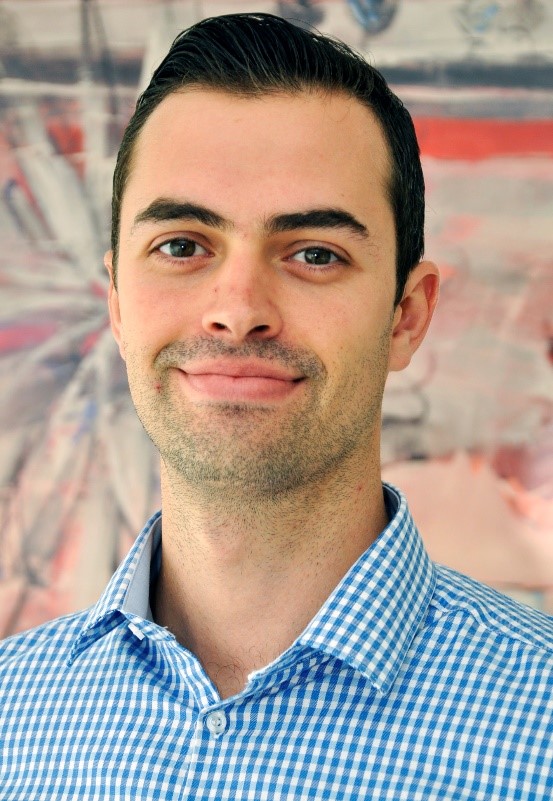 Martin Clarke holds a degree in International and European Law, where he specialised in European Union law. As a researcher at Panteia, Martins area of work is relatively diverse due to the broad nature of the organisation’s international activities, and therefore has experience in a number of policy backgrounds.

Martin has been heavily involved in a variety of studies for international clients, especially in the field of European cultural policy. For the European Expert Network on Culture and Audio-visual (EENCA), Martin has been involved in a variety of studies ranging from topics such a cultural heritage to music policy. In particular, he has contributed to the Study to inform the Preparatory Action on Music in Europe 2018-2020 and has contributed to an impact assessment on the implementation of a ‘sub-programme for culture’ within a successor programme to the Creative Europe programme 2014-2020. At the moment he is working on a feasibility study for a European Music Observatory and an analysis of market trends and funding needs in the music sector, in addition to a study on the European Circus sector.

Martin assists in the coordination of projects for EENCA and works extensively with the various experts within the network on a number of different themes.  He has strong reporting and analytical skills, and has contributed to various European projects in various capacities.